Did someone say pancakes?!!

The dogs at the Stephenson household know that when the griddle fires up and the sweet smell of maple syrup fills the house, they are in for a breakfast treat! Heather and Charlie have made a tradition of spoiling their dogs with pancakes on lazy Saturday mornings.

“It actually started with my Grandma Thompson and Mike the dog,” said Charlie. For every fourth or fifth pancake she made, Mike would go sit next to the stove knowing that the next one off the griddle belonged in his belly. Grandma Thompson said that Mike the dog knew which pancakes were his because he could count !

The tradition lives on with their 4 dogs, 2 rescued pit bulls, Emmett and Ivy, one foster pit bull rescued from the 367 fight bust named Evan (aka Toofers), and one cranky German, Penelope the dachshund. 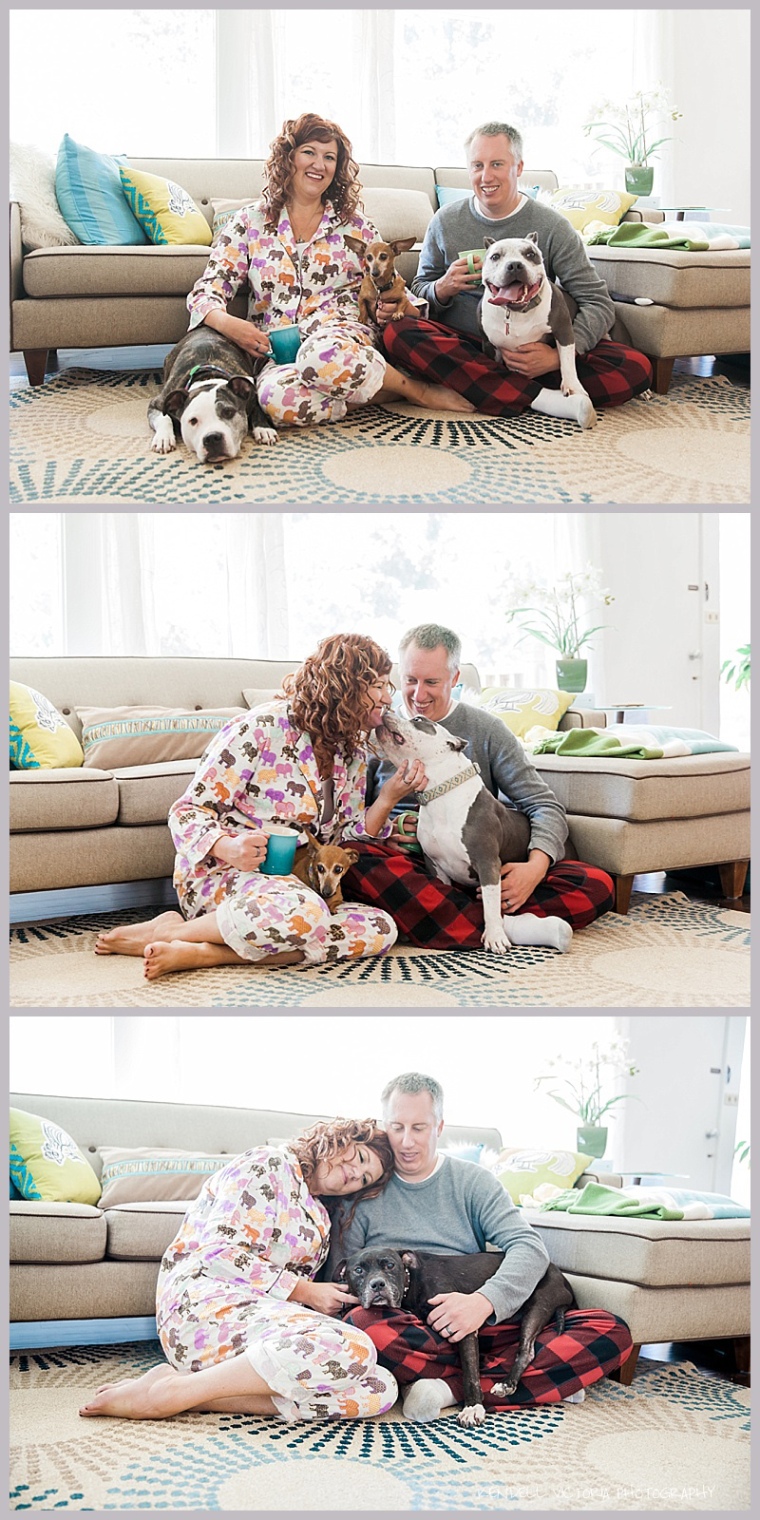 Evan, aka Toofers, just found his forever home! Follow his adventures at Evan the Survivor. Learn more about the 367 dog fighting bust here.

And if you haven’t followed my photography page on Facebook yet, please do so here.